In August, pangasius exports to the US reached 33 million USD, up 45% over the same period. This result however does not reflect a positive trend because August 2021 is the time when pangasius exports plummeted due to the impact of the Covid pandemic. Pangasius sales to the US in August were slightly higher than in July 2022.

According to statistics of the US Department of Agriculture, in the first 7 months of this year, the US imported a total of 95.4 thousand tons of frozen pangasius, worth nearly US$ 403 million, up 35% in volume and 106% in value compared to the previous year. 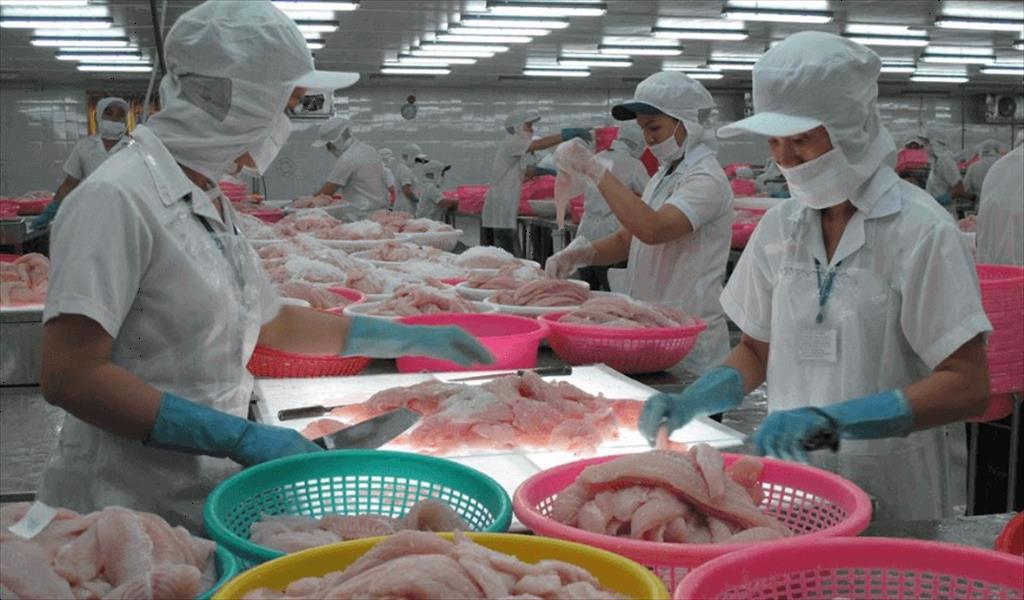 The US also imports pangasius and catfish from China, Taiwan, Thailand and Brazil. In which, China accounts for about 5%, the remaining countries account for about 3%.

In addition, the volume of whole/cut pangasius and catfish (HS code 030324) imported into the US accounted for only 1.3 thousand tons, equivalent to $5.8 million in value.

The increase in inventories, congestion at ports cause importers to start to reduce imports. Vietnam's frozen pangasius fillets exported to the US in August reached about 6.7 thousand tons, higher than July but much lower than in the first months of the year.

US pangasius imports will gradually increase in the coming months, when food price inflation in general and seafood in particular makes the US market more wobbly. Besides, the US will increase imports to meet the demands in Christmas and New Year.

Pangasius export turnover has doubled, it is forecast that the shortage situation will last until the third quarter